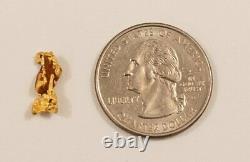 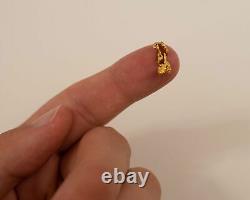 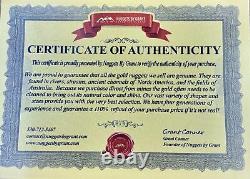 This Gold is around 90% assay and Uncleaned. You might find dendretic pieces and even crystalline. We are keeping them raw for your enjoyment. Emeralds are from a mine called Laranjeriras close to cachoeira/bahia.

This unique green color is only found in one other place in the world within China. These Emeralds really spark in sunlight and hand cut. Each Batch gets its own Gem Jar to Make this Collection Stand Out.