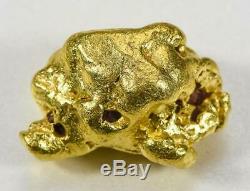 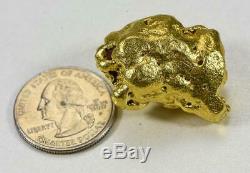 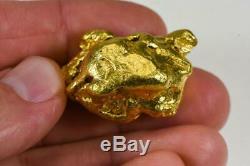 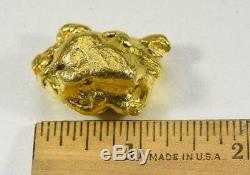 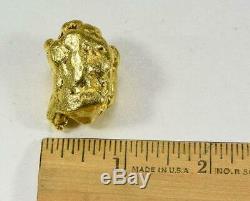 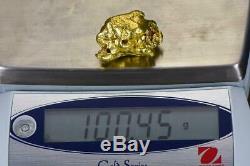 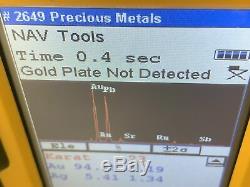 Despite his attempts to keep the discovery quiet, work got out, and by the summer of 1849, hundreds of thousands of hopeful prospectors were coming to California from all around the world. The river system is divided into three main branches; the North Fork, Middle Fork, and South Forks. They are located in El Dorado, Placer, and Sacramento Counties. The gold bearing parts of the river include nearly all of the headwaters that feed these main forks as well, which originate in the rich high country of the Sierra Nevada Mountains.

There are literally thousands of miles of gold bearing rivers and streams that make up the American River drainage. Additionally there are many dry gulches and lode gold deposits that have potential for gold. While many of these deposits have been discovered and are actively being mined, many of them are long abandoned and now open to recreational prospecting.

In addition, there are certainly some rich gold deposits throughout the Mother Lode that are yet to be discovered. What is a Natural Gold Nugget?

They are weighed by the troy ounces. 12 ounces = one pound which differs from weight which is 16 ounces to the pound. The troy ounces are broke up into 20-penny weight to the ounces and use the symbol DWT or by the grams which has 31.1 to the ounces. The larger the nugget the more rare and valuable they are. A one-ounce nugget is now considered as rare as a five-carat diamond. How many of those do you own? · Why are some real bright and others dull? Because it was formed underground in quartz deposit you often find quartz mixed in with it. When they broke off into the rivers and streams they tumbled against the sand and gravel, which gave the nuggets, it? S texture but dulled it. They can be cleaned in different solutions, and then tumbled in different media to give it the shine. All Nuggets are Pictured or Partially Pictured with a U. Quarter to give you an idea of Size Proportion.